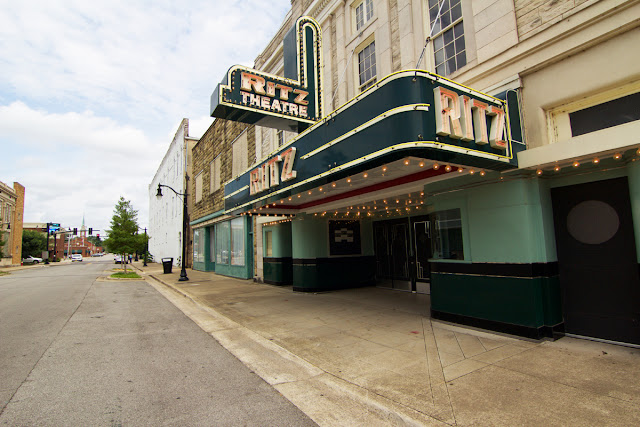 On West Third Street in Sheffield, Alabama The Ritz Theatre, built in 1927, sits on a quiet corner a short walk from the evolving downtown district, which boasts new restaurants, venues, and shops—a reflection of a town that is invested in local business and the arts. The theatre, which has been renovated over time is surrounded by vacant buildings, and stands out with its bright marquee sign as a reminder of simpler times when children would save their pennies to watch black and white silent films and couples walked hand-in-hand on warm summer evenings through the small, Southern haven to see a show. The Ritz was a beacon of art and entertainment, a portal to the outside world and remained as a popular movie theatre in the Shoals until 1951 when it went out of business. In 1985 the Tennessee Valley Arts Association, a nonprofit organization in Tuscumbia, bought and restored the theatre to its former glory—now providing a place for locals to have unique artistic experiences through film, performing arts, and music. 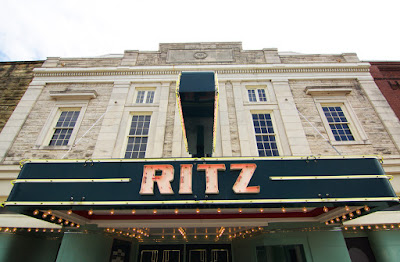 After walking under the glowing sign that boldly displays “Ritz” and thru the retro black front doors—the interior of the theatre is a nostalgic space with cozy, red seats in both the lower area and balcony, which overlooks the restored 1920's Art Deco design on either side of the walls. The theatre seats up to 350 ticket-holders and includes an Encore room for dinner theatre, guest speakers, and practices, as well as a large prop room where sets are designed and built. Currently, colorful horses are scattered throughout the prop room in preparation for their upcoming Summer musical, Roger and Hammerstein’s Carousel – a large musical production that’s part of their SummerStock program and is designed for high school and college age students who want to pursue a career in performing arts. The play will be performed July 21-23rd and July 28-29th at 7:35pm—tickets are $20 for adults and $15 for students. The performances will include a pre-show fundraiser before the July 21, 22, and 23 shows held in the Encore Room. Dinner is $30 a plate and will be catered by George’s Steak Pit—all of the funds will help raise money for the expansion and renovation on the theatre’s current facilities. 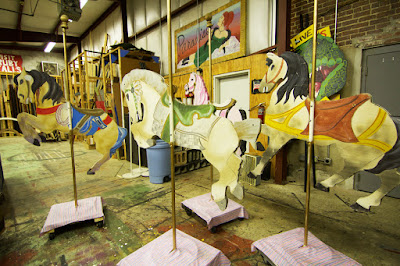 In addition to their SummerStock program, the Ritz is consistently providing engaging and educational opportunities for students to learn and grow in the performing arts. Throughout the school year the Ritz School for Performing Arts works with five regional school districts to provide theatre arts classes for schools that do not have full time theatre art programs and offers classes in voice, acting, dance, and technical theatre with a Variety Show performance at the end of the school year in May, which showcases what students have learned and allows friends and family to see the vast talent that exists in our community. In addition to the SummerStock program and Ritz School, the theatre also offers so much more to the Sheffield area including three plays each year in the Center Stage Program—a traditional community theatre, which has performed favorite shows such as To Kill a Mockingbird, Mamma Won’t Fly, and Tuesday’s with Morrie. 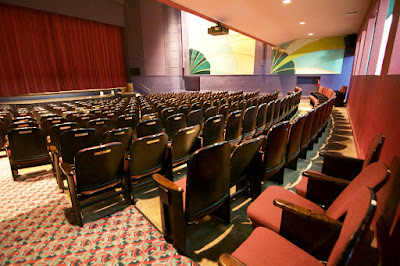 The Ritz Cinema Society is also a popular attraction, which shows around 8 films a year on their high-def Blueray projector—where they frequently show documentaries and narrative films as part of the Southern Circuit Tour for Independent Film Makers as well as other independent, foreign, and classic movies. Other popular events include the Christmas program each year where children perform “The Best Christmas Pageant Ever” and the annual Bluegrass Festival each Spring where a variety of bluegrass bands perform in an all-day event. And while it seems the small theatre is very busy, the Tennessee Valley Arts Association is just getting started with the growth and development of this cherished Theatre. Through the purchase of buildings surrounding The Ritz theatre they are adding a dance studio across the street and a smaller lounge area that is currently being renovated. The casual, small space will hold between 40-50 guests and will boast new hardwood flooring, a new ceiling, and art displayed on exposed brick walls. The new space that is due to be completed in the fall will be a place for smaller sketch shows, art exhibits, and live music. 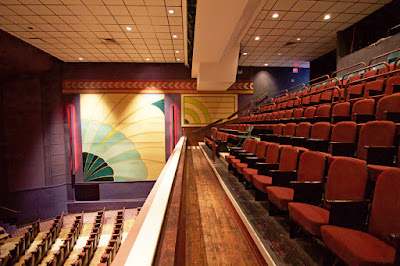 The future of the Ritz theatre is as bright as the sign that lights up on performance nights, and the best way we can support this historical Shoals spot is by attending events, joining the Tennessee Valley Art Association, or donating time and money to a cause that enriches the arts in the Shoals and gives both children and adults an outlet to create and perform in a unique space that has embraced the beauty of the 1930's. The mission of the Ritz Theatre is to create a safe haven for individuals who love the arts and to  cultivate unique, creative experiences that can't be found anywhere else in the area and positively impact the future of the Shoals. So, start experiencing everything the Ritz has to offer by attending one of the upcoming Carousel performances approaching at the end of July and support a piece of the past to help promote the future of the arts in Sheffield.

**Follow The Ritz on their Facebook page and in the newspaper for more information on upcoming auditions and performances! For tickets visit www.tvaa.net 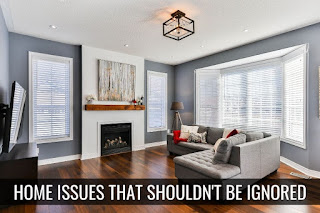 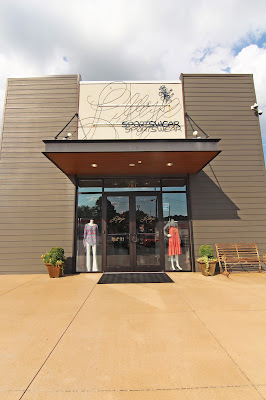 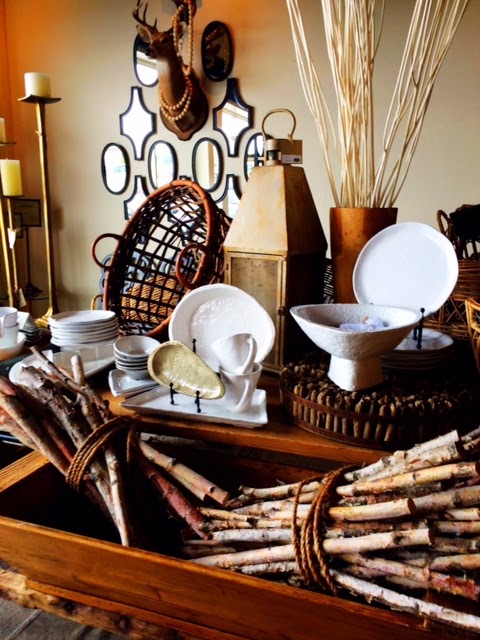